How it started: The idea of the conference dates back to the early 1990’s, when it came up at the 1992 Photonuclear Gordon Conference. The idea, strongly supported by, among others, Larry Cardman, Jefferson Lab, was to establish a European equivalent to the Photonuclear Gordon Conferences to be scheduled in the odd calendar years in between the Gordon conferences. Costas Papanicolas, Professor at the University of Athens, picked up on the idea, partly spurred by the attraction of a Greek island as a conference site. When he discussed it with Kees de Jager, then still at NIKHEF (Amsterdam), Kees quickly agreed with the idea and the two of them visited, accompanied by their wives, the Greek island of Santorini in the summer of 1994. Santorini was chosen primarily because of the conference facilities it offered, but also because of its unique natural beauty and history. Particularly attractive for a scientific meeting was the Peter Nomikos Conference Centre, an impressive complex of conference facilities. The Center, together with the variety of hotels and restaurants within walking distance, convinced them to start the organization in earnest. The European Science Foundation (ESF) was approached for financial support that was ascertained, albeit under strict conditions, notably that the conference had to end on a Saturday, could not start earlier than a Wednesday and all meals should have to be included in the conference fee. Also the site could not be a tourist attraction. Clearly the latter condition took some work to convince ESF, but in the end they succeeded, although the touristic attraction of Santorini forced the timing of the conference to late September.

1st EINN conference The first EINN conference was organized from 13 through 16 of September, 1995. The ESF time restrictions gave Costas the idea to organize a workshop on the Monday and Tuesday preceding the conference at the Institute of Accelerating Systems & Applications (IASA) in Athens. An International Organizing Committee was set up to advice the chair (then Kees de Jager) in selecting the topics of the talks and the speakers, but also to select the chair of the next meeting and its site.

The EINN conference series: The success of the first conference then led to the organization of a follow-up conference in 1997 with Jean-Marc Laget as chair and the conference has been organized ever since for twenty years. Gradual changes were implemented. In 1999 onwards the workshops wee moved to the same location as the main meeting. The ever increasing costs of housing and meals on Santorini forced to shift the time of the conference to ever later dates, until by 2005 the location had to be changed and the island of Milos was selected for the next meeting. In 2005 the ESF conference program support was terminated, but the format was retained. In 2009 it was felt that another change of location was desirable and it was decided to move it to Paphos, Cyprus. In 2011 the chair and co-chair, Marc Vanderhaeghen and Zein-Eddine Meziani, incorporated the workshops in the main conference, and the starting date was moved to Tuesday to make space for the two parallel workshops. They also introduced the voting procedure of the posters with as first prize an oral presentation. In 2013 they also introduced an extra day (Monday) of general pedagogical lectures preceding the main conference.

Click to view group photos of past EINN conferences 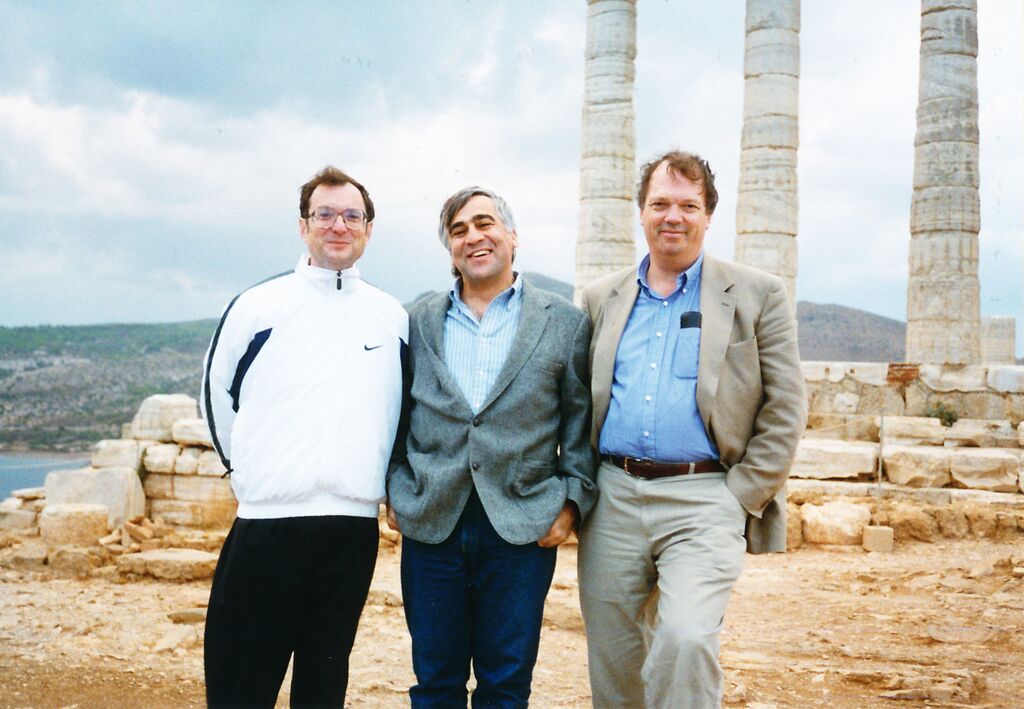 Past and Present Chairs 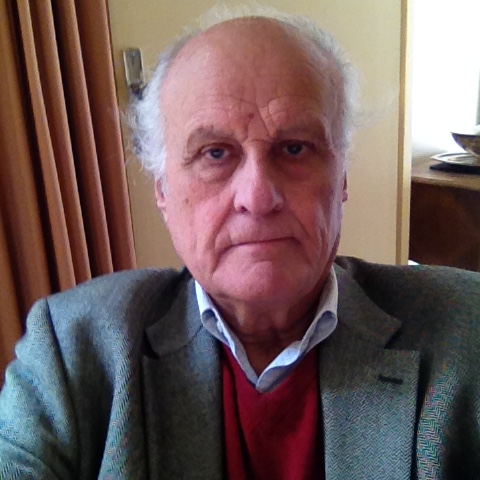 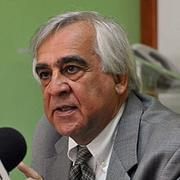 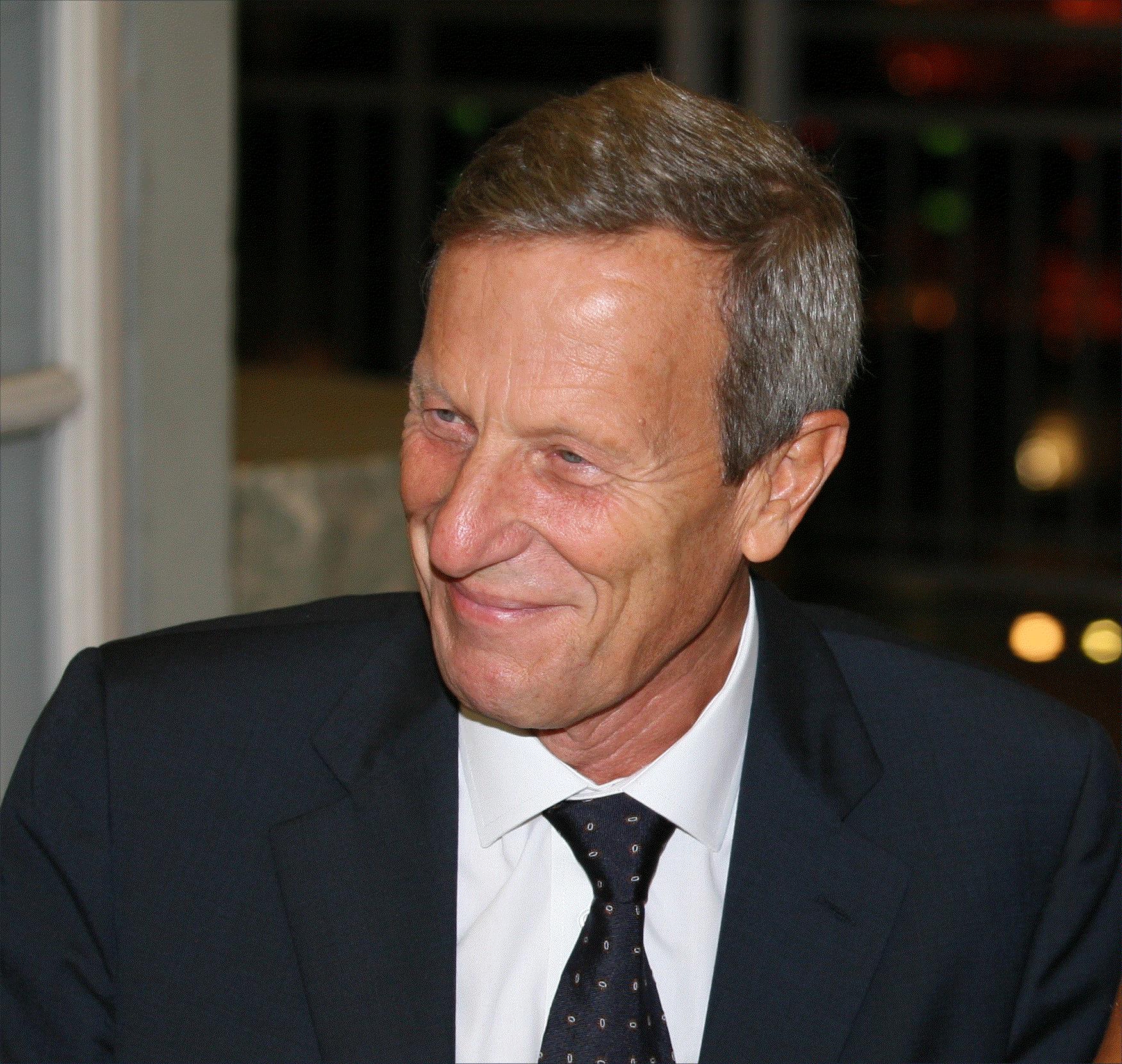 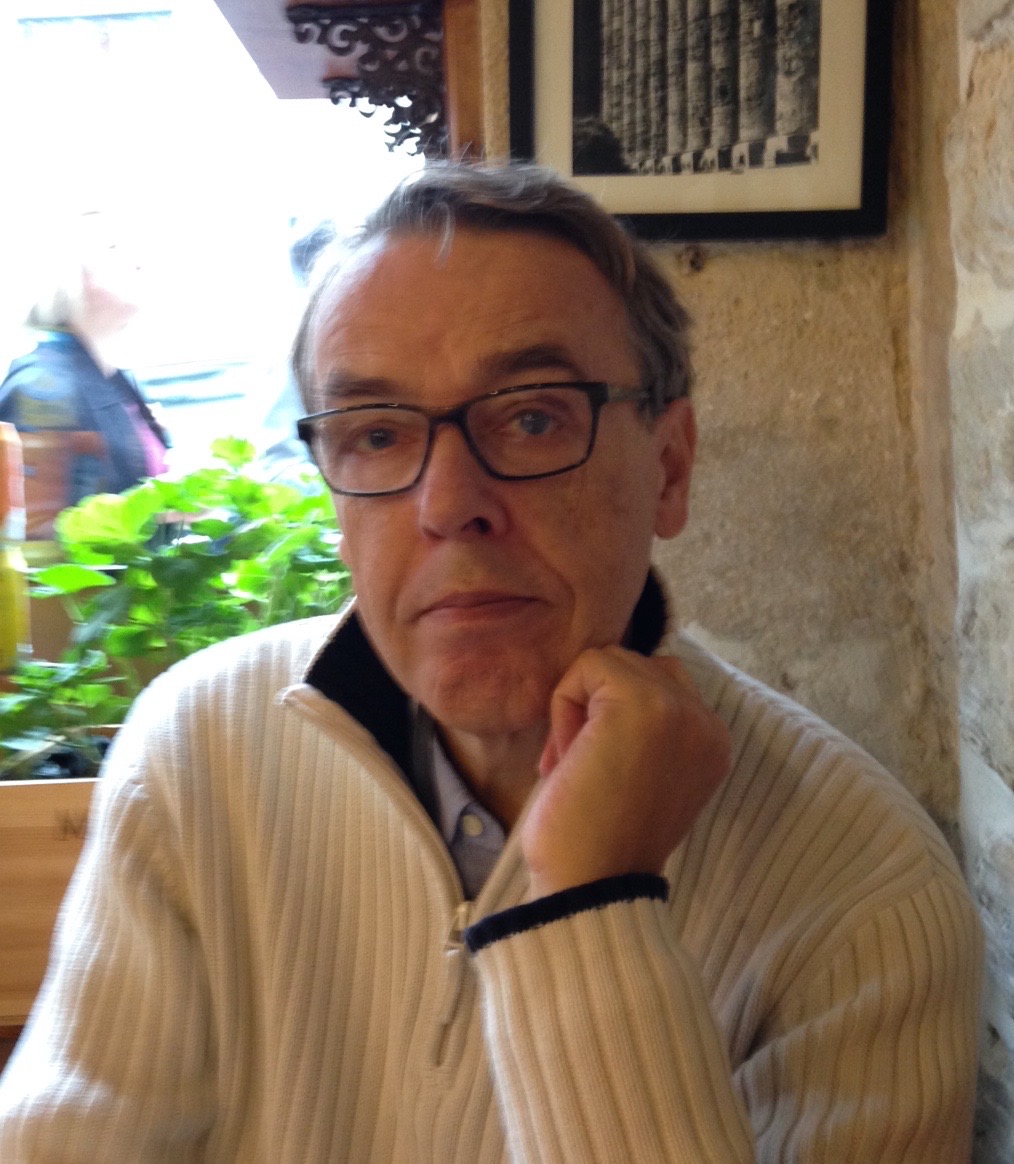 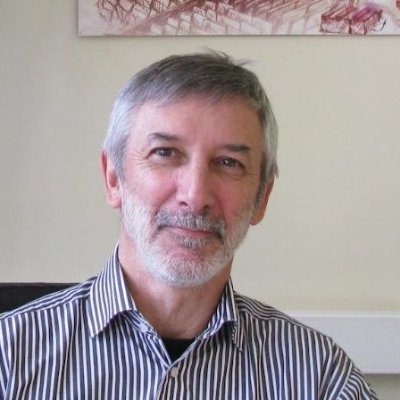 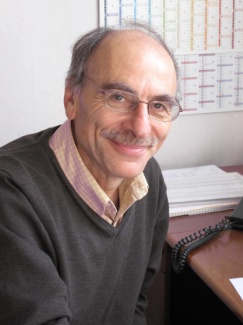 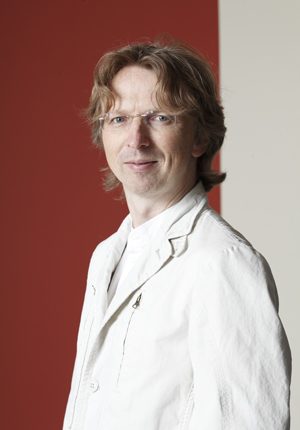 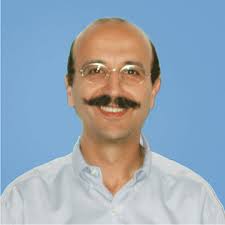 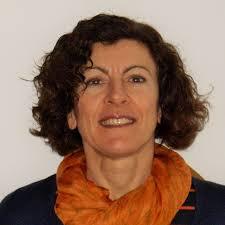